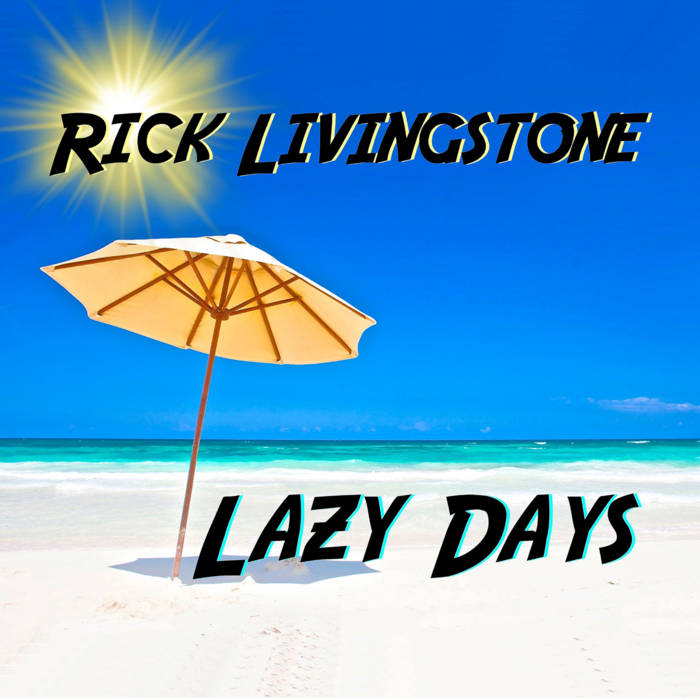 Anders B. Jensen composed and recorded the melody in Munich, sent it to Martin H. Samuel who wrote the lyric and Rick Livingstone recorded the song in Los Angeles, CA.

1.13.2019, Rick Livingstone, singing ‘Lazy Days’, was officially nominated by The Akademia for Artist Of The Year and The Akademia Executive Award – their highest honor for exceptional talent, dedication and contribution to the field of music!

'Lazy Days' was play-listed on Zone Radio from 23rd March 2020 and is on rotation for 8 weeks.
Zone Radio, South Africa : ndstream.net/zone/pc.htm

I LOVE MY LAZY DAYS

Martin, a drummer / award-winning lyricist / songwriter and producer who also plays guitar, wrote the lyrics for all these songs.

Bandcamp Daily  your guide to the world of Bandcamp

Featuring Gary Bartz, 5 years of Rhythm Section Intl and an LP of the week by Nicolas Jaar